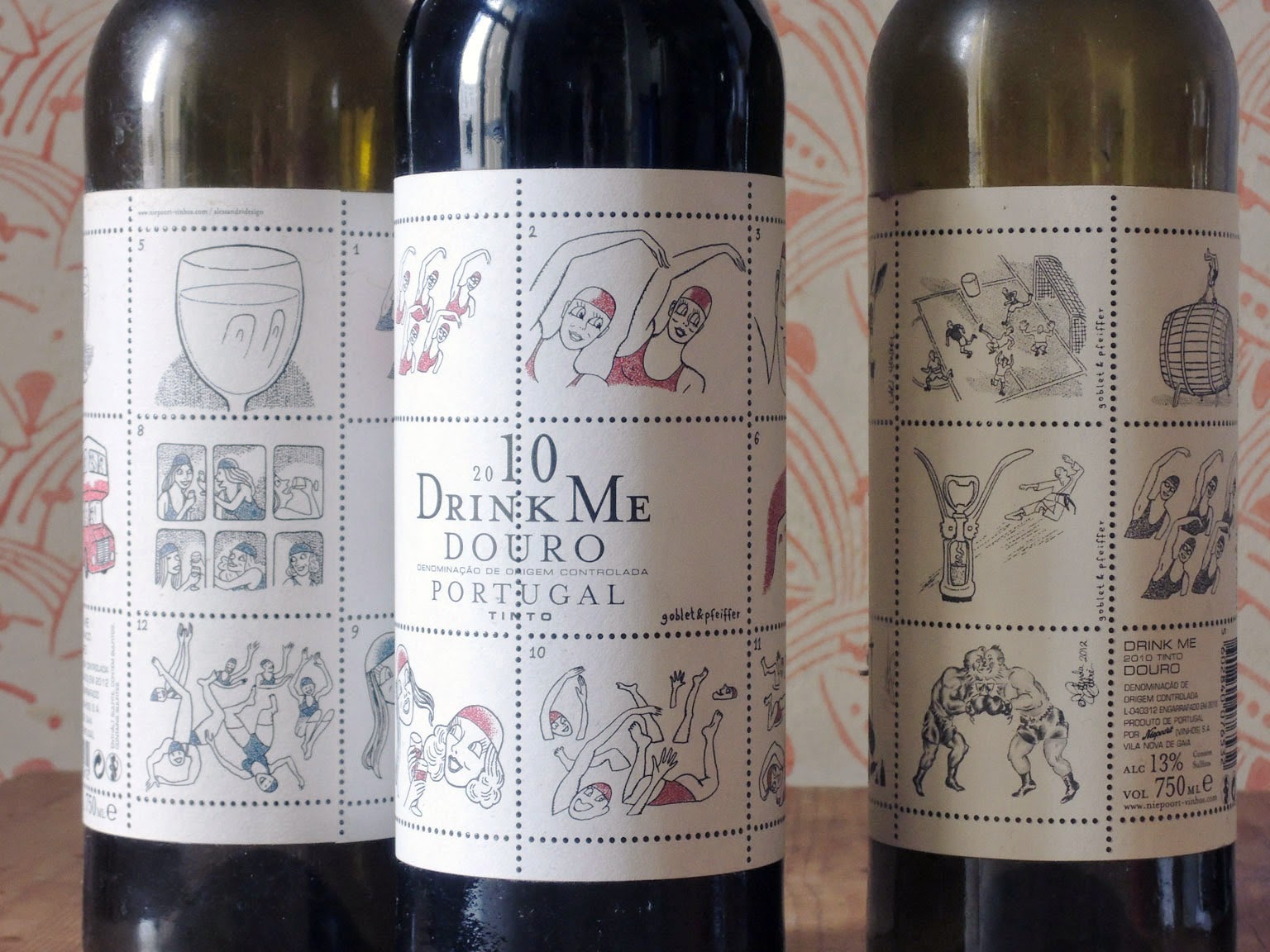 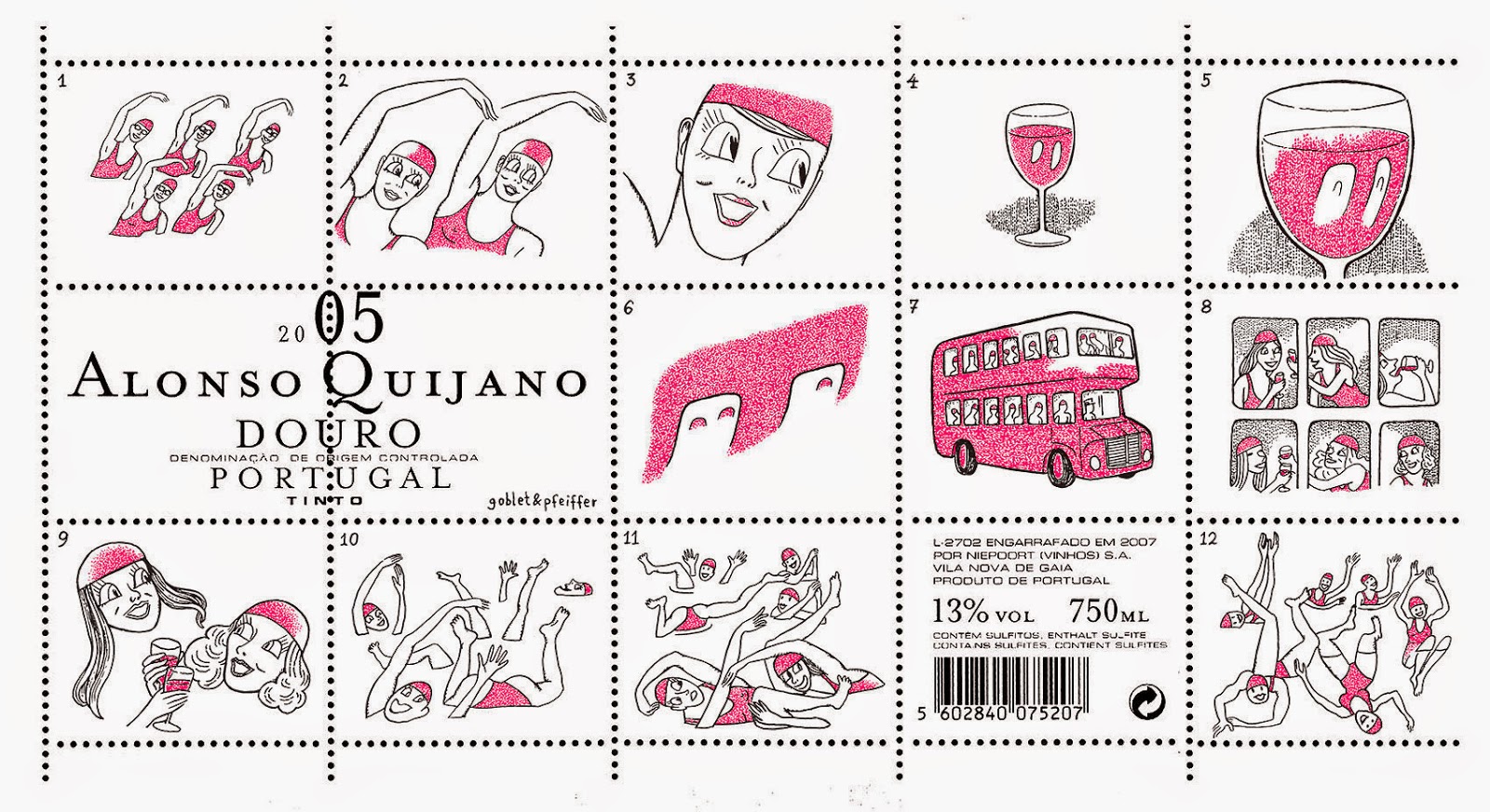 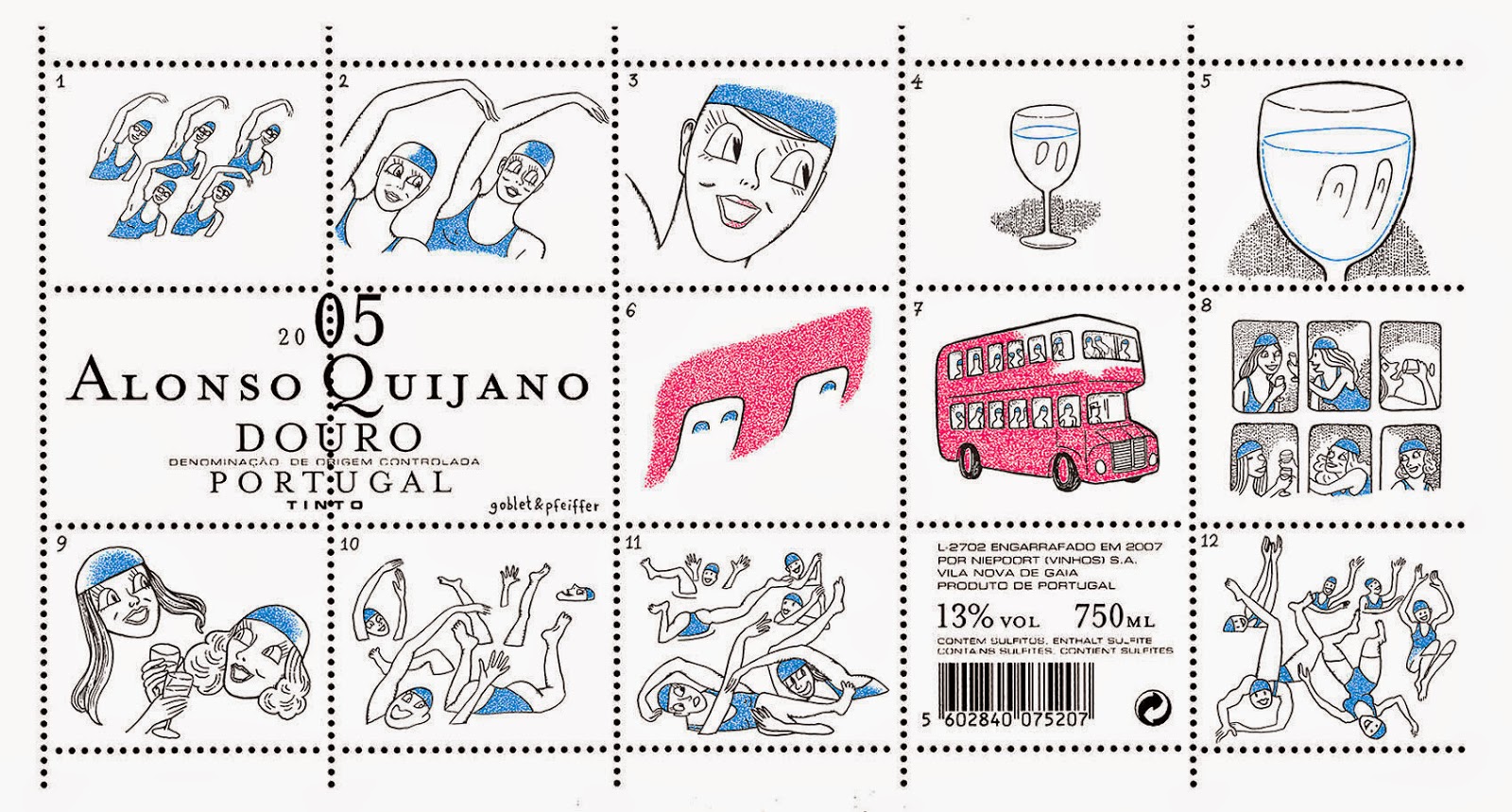 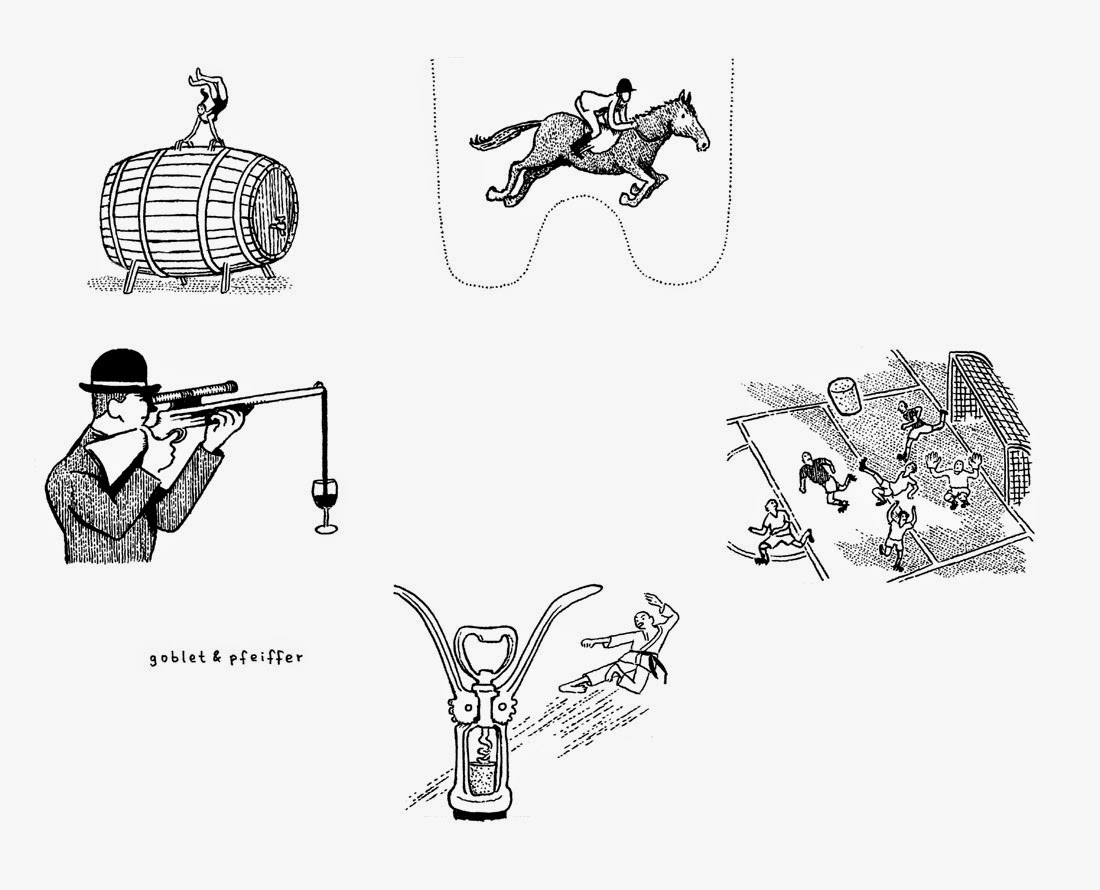 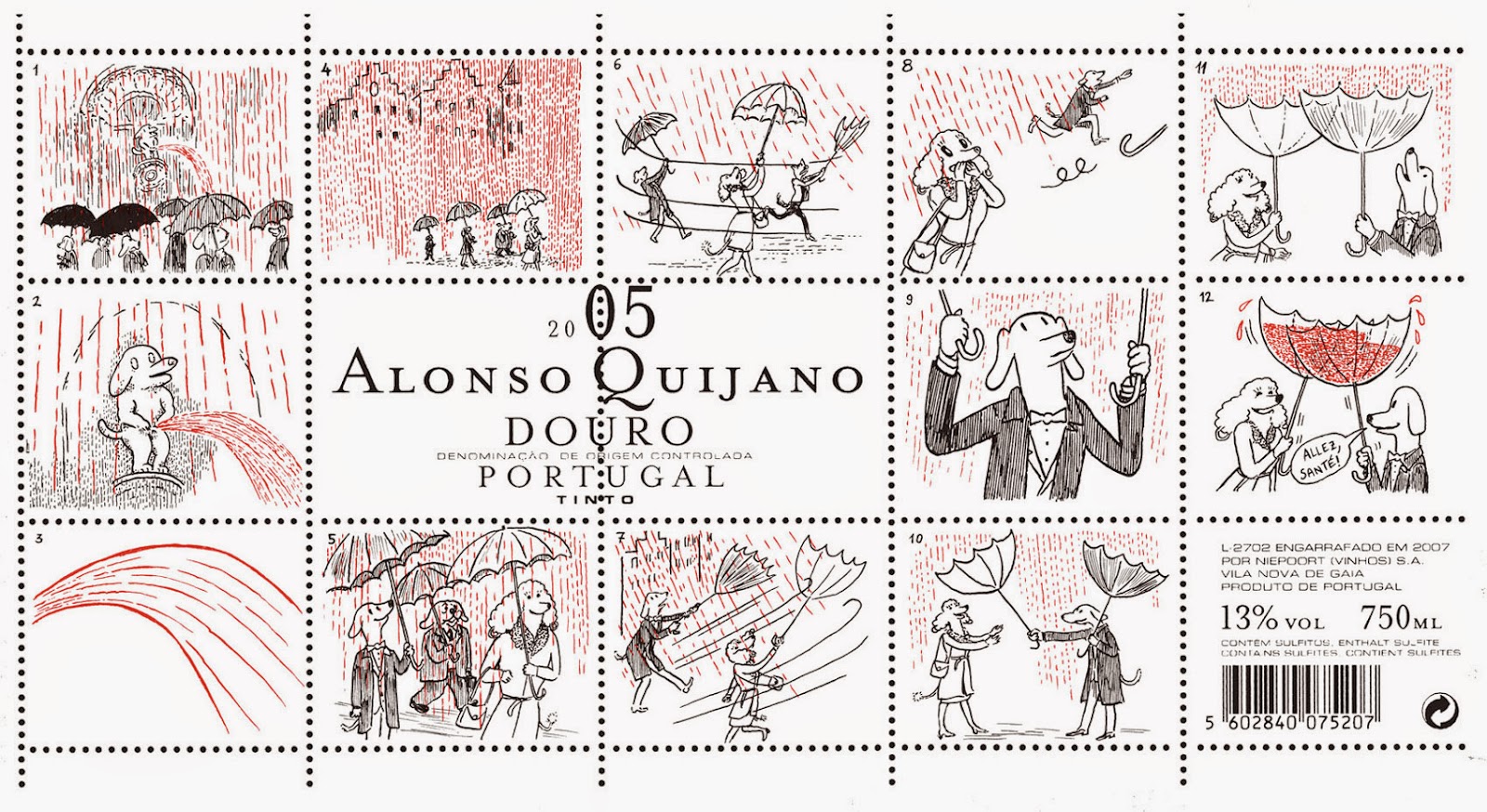 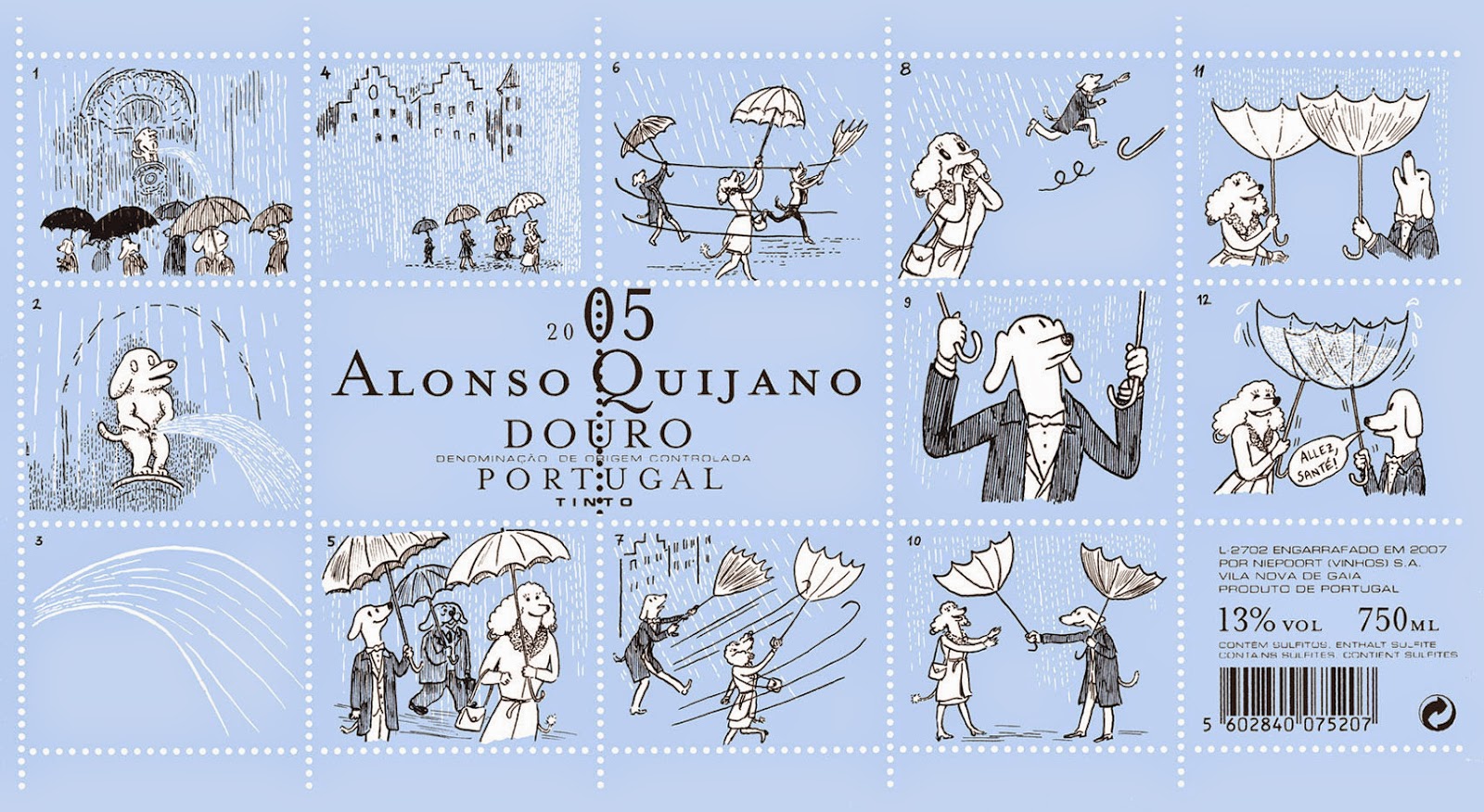 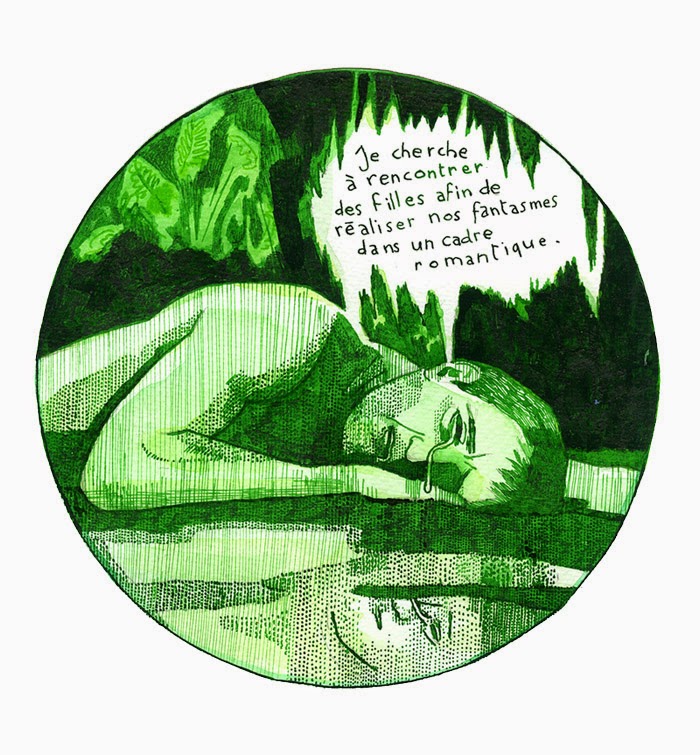 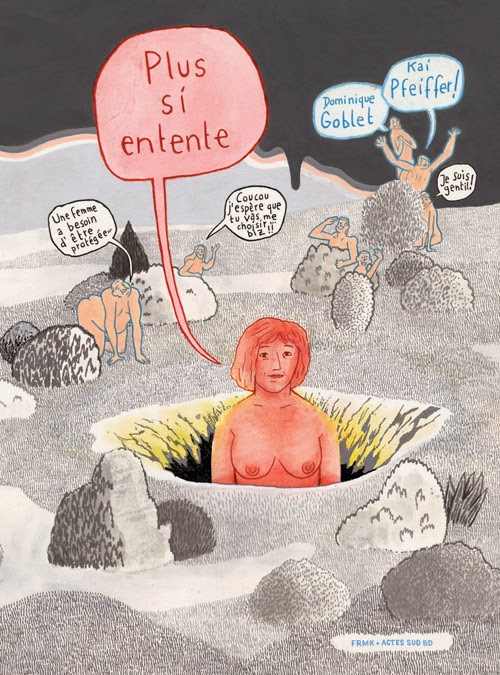 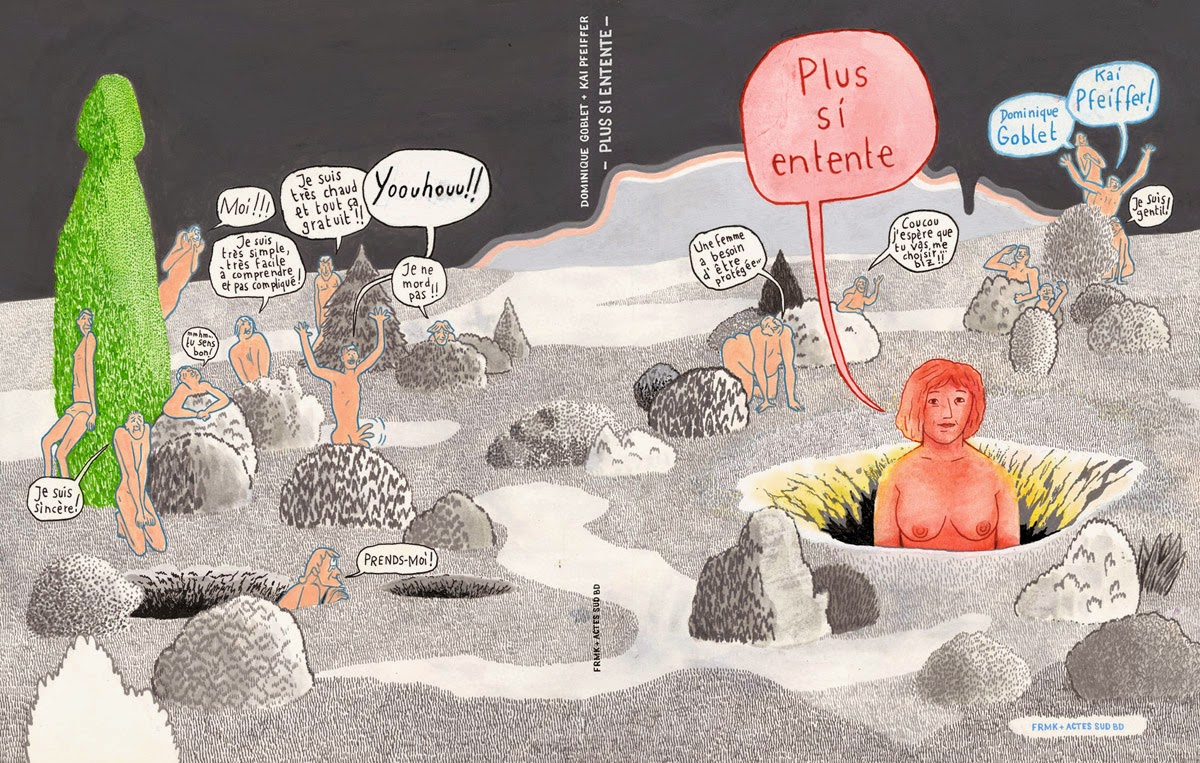 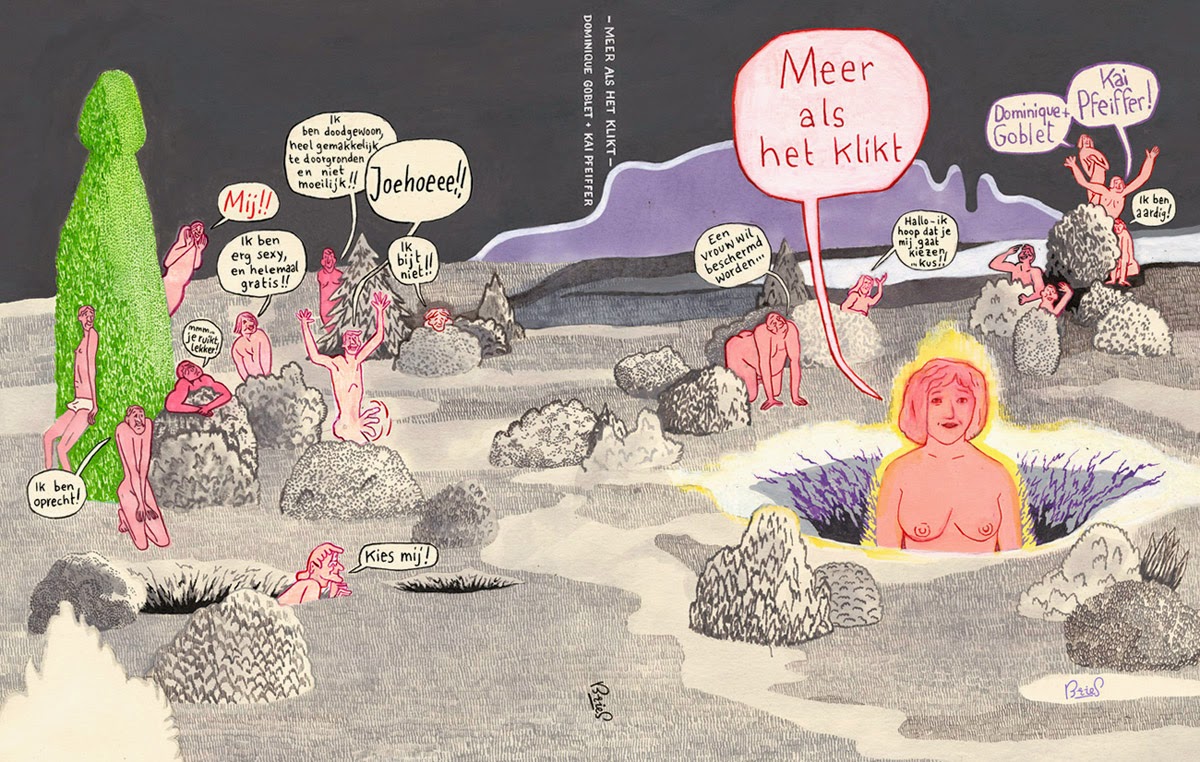 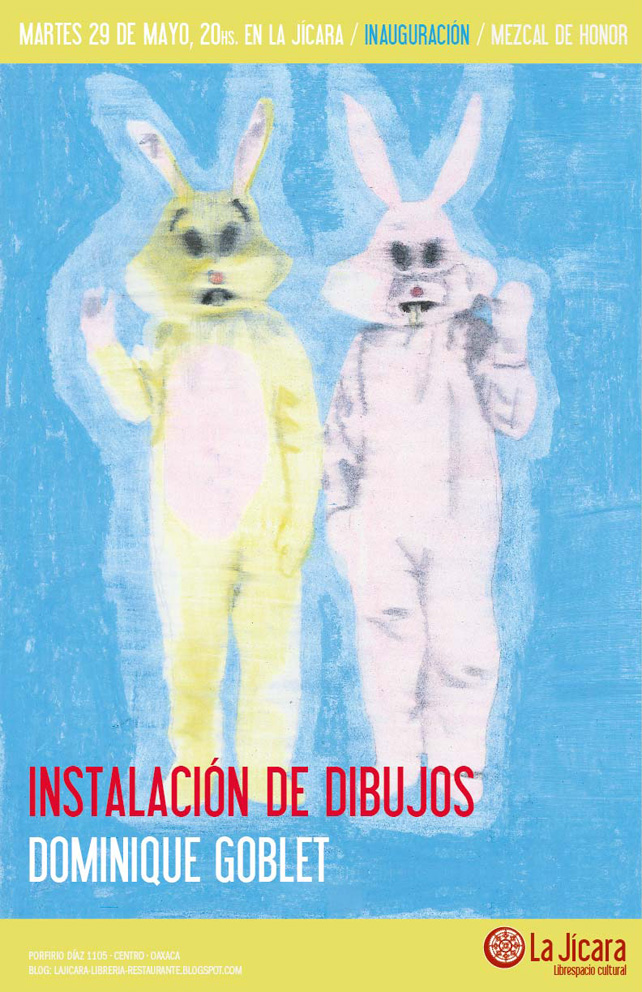 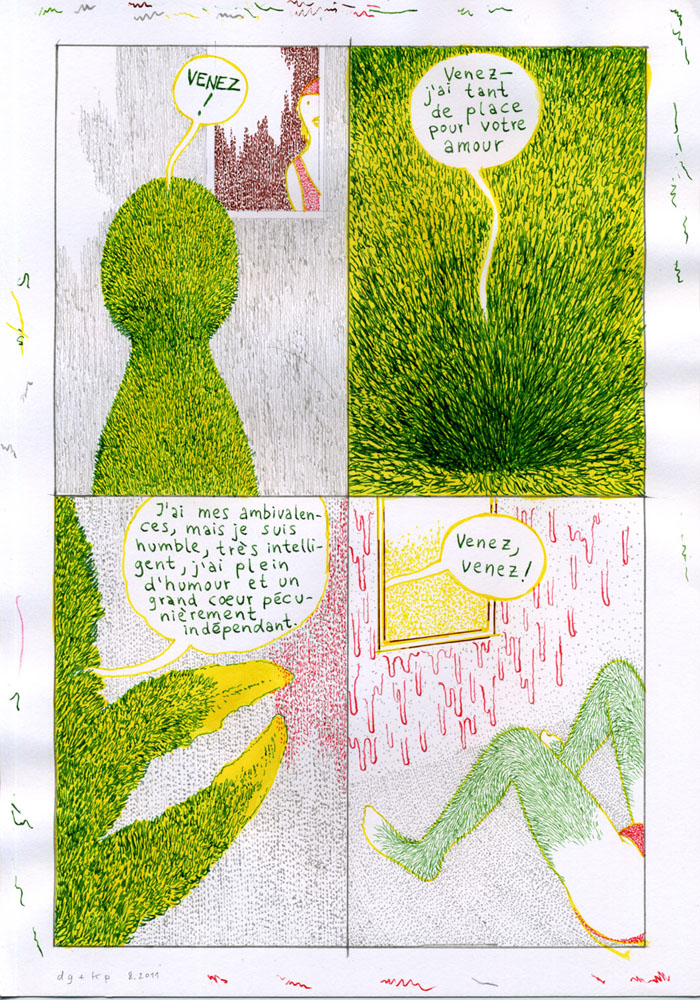 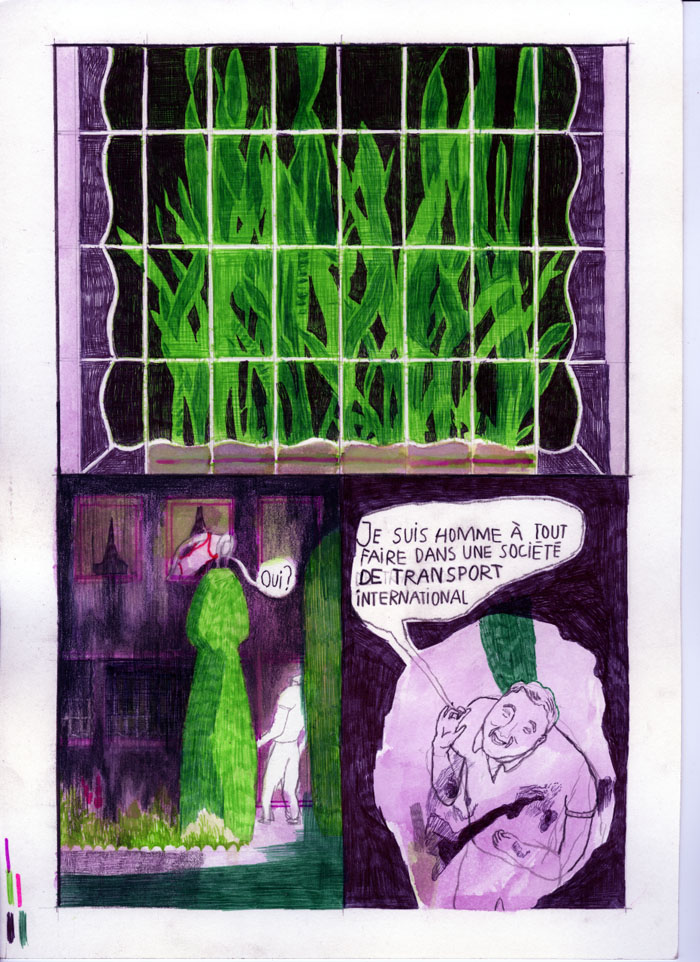 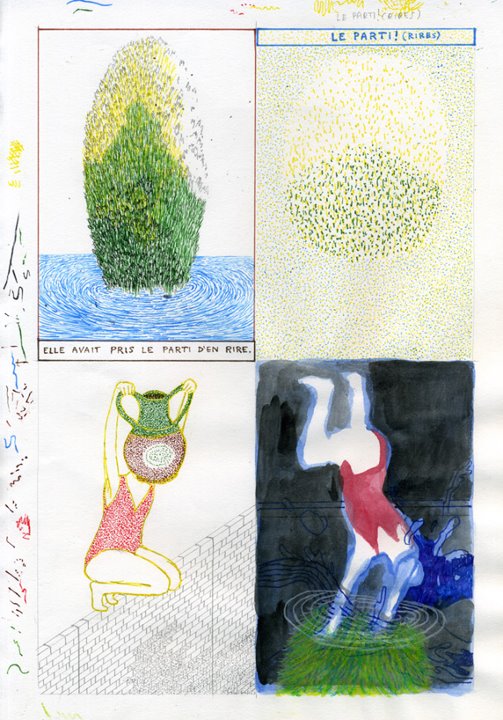 we will be present at MAB – festival internacional multimédia, artes e banda desenhada 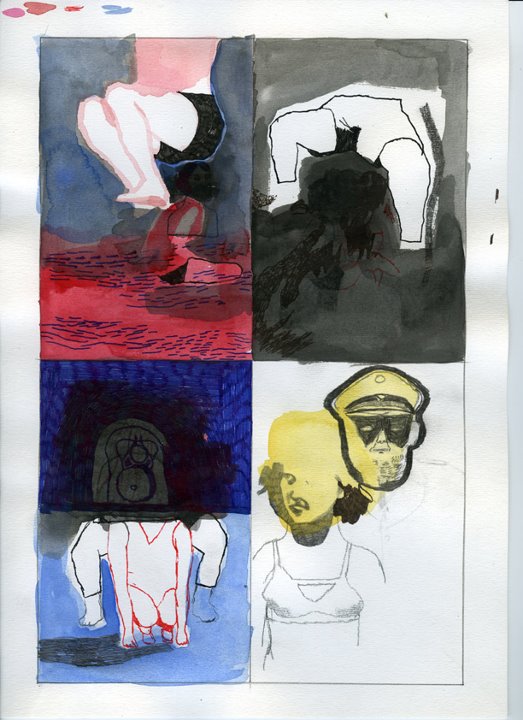 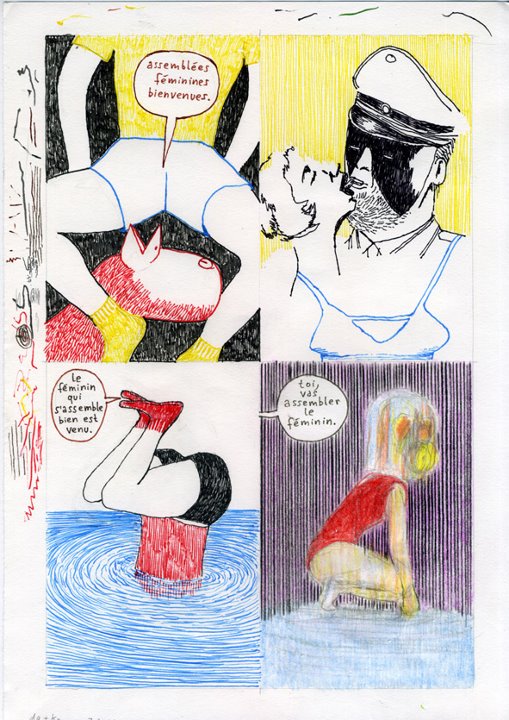 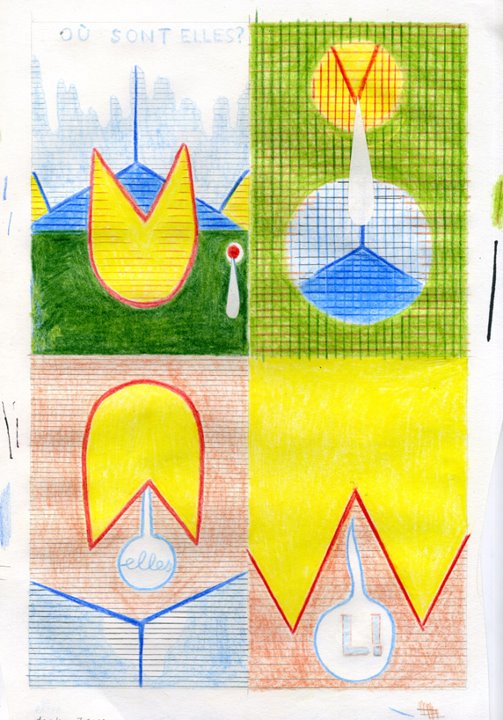